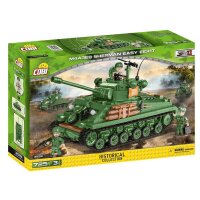 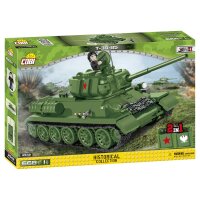 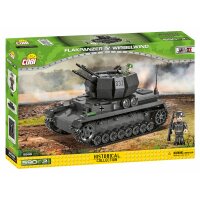 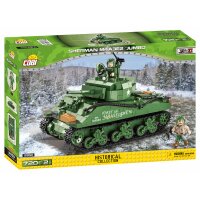 By selecting "Accept all", you give us permission to use the following services on our website: YouTube, ReCaptcha, Google Tag Manager, PayPal Instalments. You can change the settings at any time (fingerprint icon in the bottom left corner). For further details, please see Individual configuration and our Privacy notice.